Progress on the new game

So development on the new Cage-Face game is gonna take longer than I expected, not just because I also have Worked not relating to developing this game that I have to focus on as well, but also based on some feedback, I really went in to rework on the game, along with waiting to get some assets and artwork made for this game. So it's gonna be a while, but hopefully, the game will be complete and ready in a few months. Don't know when or if I'll share any gameplay videos of the current builds, but for now I'll at least share some screenshots of the Alpha.

Screenshots of the Alpha build. 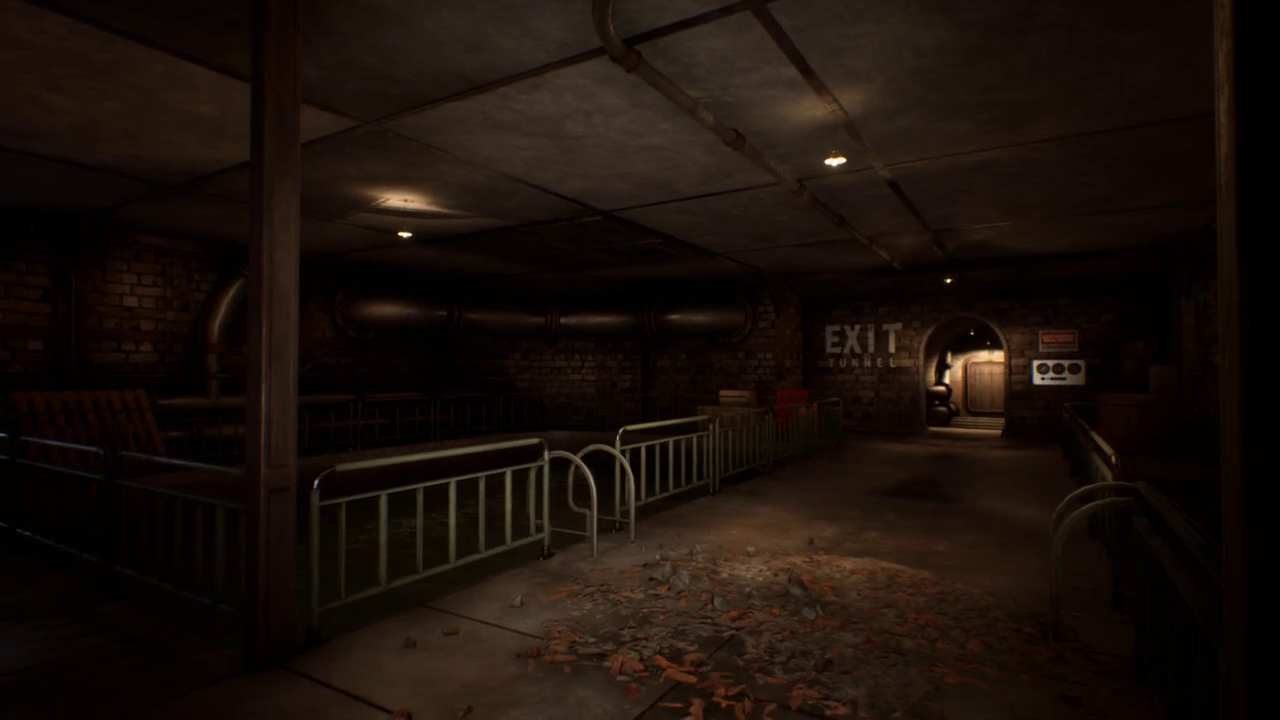 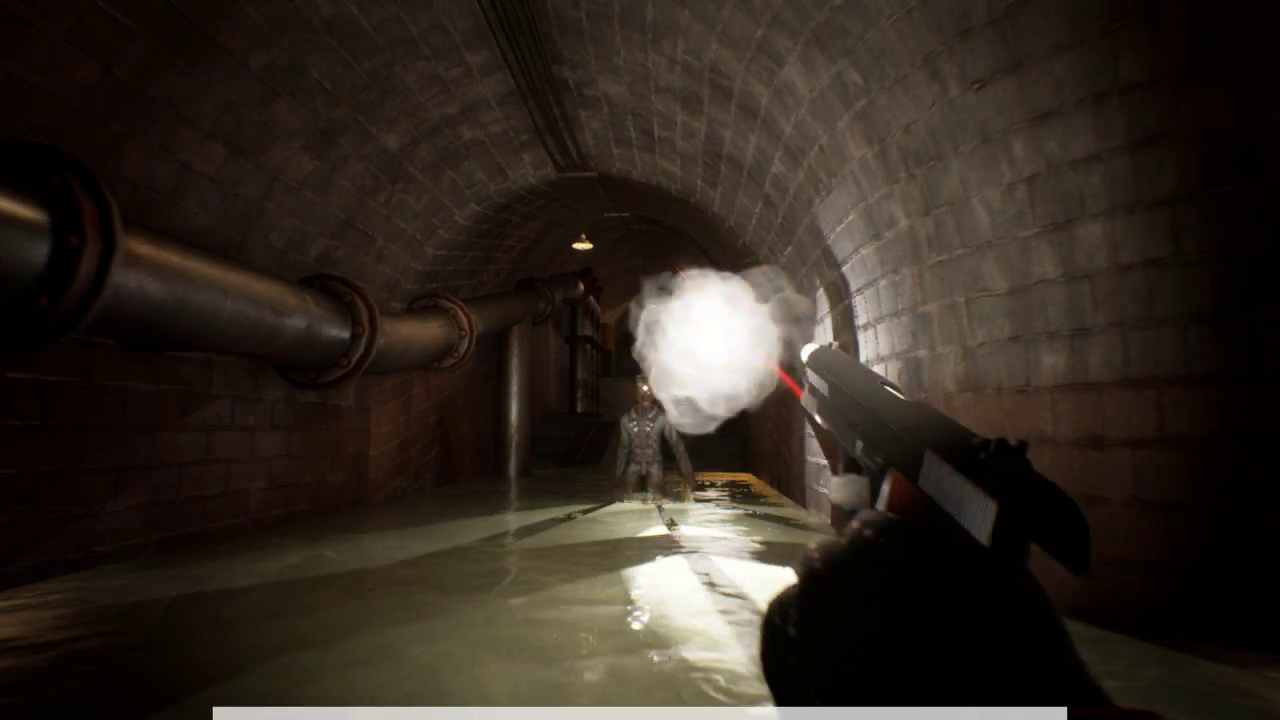 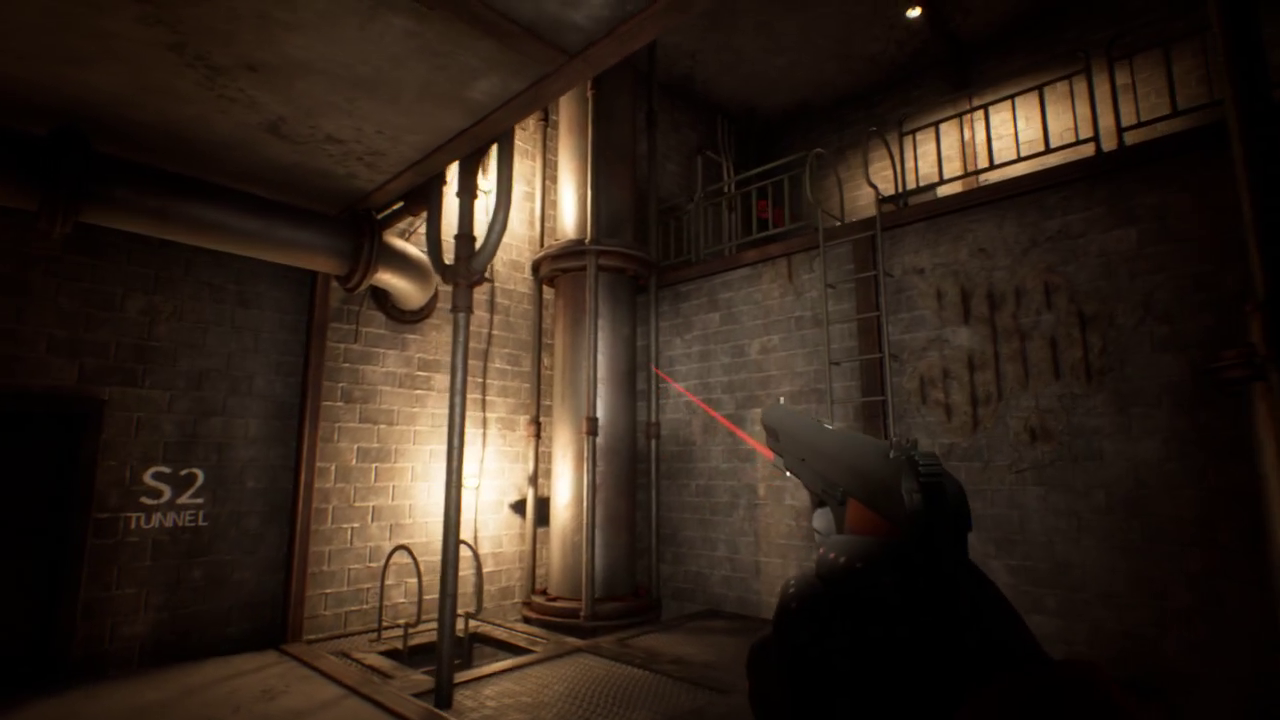