What seemed to be a standard missing person's case became much more when you discovered that the person you were looking for was caught in their own search for an unnatural being that seems to hunt people down in tunnels. The investigation continues to unfold, leading to another VHS tape of a survivor - This time a police interrogation of the only surviving member of a group of bank robbers that came face-to-face with the beast.

This is CAGE-FACE | Case 2: The Sewer, a first-person survival horror game where you play as a bank robber fighting for his life to escape from the sewers, and the monster that hunts him through it.

Note: This game is the sequel to Cage-Face | Case 1: The Mine.

In order to download this game you must purchase it at or above the minimum price of $4.99 USD. You will get access to the following files:

Is it possible to beat hardcore?

Back again, but with compilations of me screaming and getting scaried. Hardcore mode this time! Full video will be out tomorrow

Very hard, a lot harder than case 1. But worth a play, and awesome location, took a while to figure out the place. Awesome game, can't wait for another case 😜

Thanks, but don't get your hope up for a Case 3 any time soon. Case 1 & 2 aren't getting the attention I need to invest time working on Case 3.

well, they are fun. I am still trying to complete hardcore mode.

keep it up cant wait the case 3

Thanks, sadly Case 1 & 2 are not getting much attention and support, so currently Case 3 will be in Limbo.

No, saying the game be in Limbo, means it unkown on what is gonna happen to Case 3. Whether it's gonna be created or not, or even when I'll be able to develop it.

I finally got my video up. It's a pretty good game. I was frustrated in some parts but I also wasn't really shooting for the head, so it got easier once i realized that. I thought I got a headshot or 2 early in the game and assumed it didn't do anything different, but I was mistaken and must've missed the head. I kept playing the previous version until I beat it because I didn't want to give up. His speed is probably fine in that version now that I realize I was playing it wrong. Thanks for the fun, dude! I'll be looking forward to a part 3 if that's something you plan to do one day.

Sorry for the late reply, thanks for playing my game.

Does this copy come with the Steam key?

Not at the moment and it's unsure if I will add Steam Keys. The reason mostly is some developers warn me that if sales on Itch surpasses Steam sales and all those Itch Sales came with Steam Key, then Steam might not be happy and will remove me off of Steam as a developer.

Wow, Steam is rather petty.

Yeah, so at least for now if you really want to play this game off Steam, best wait for the Steam release. (no real difference other than 5 Steam Achievements)

Thanks, I'll consider this! 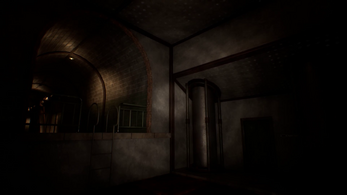 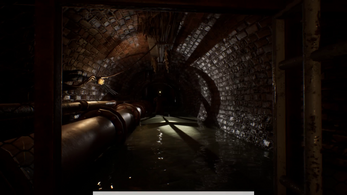 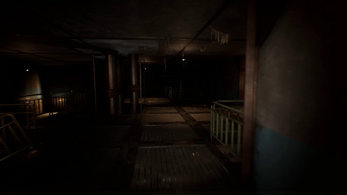 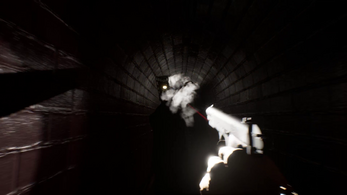 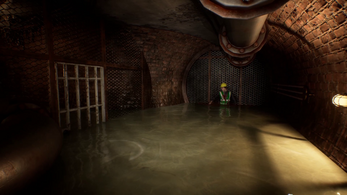